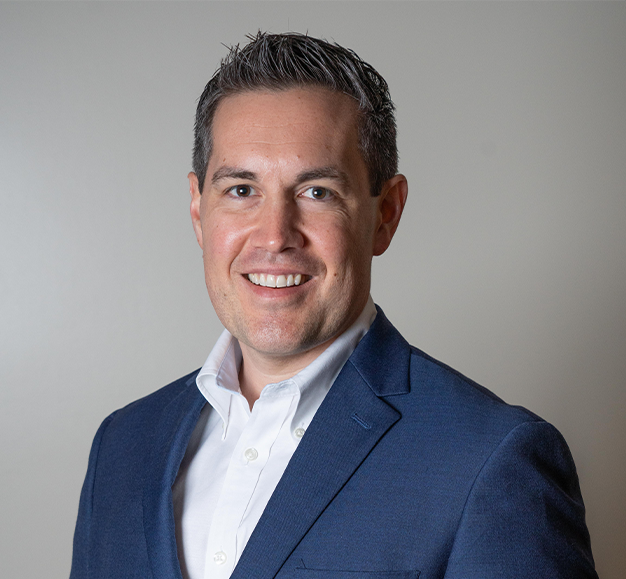 (754) 222-7085
Jake.Hill@newcoast.com
Jake has served the marine insurance industry in a variety of roles for over 18 years.  He began his career in sales, then expanded to underwriting, operations, and eventually led one of the largest marine insurance agencies in the country before joining Newcoast in 2021.  He holds bachelor’s degree from the University of Alabama with a double major in International Marketing and Spanish, and an MBA from the University of Alabama at Birmingham.  He is also a Certified Insurance Counselor (CIC) and Certified Risk Manager (CRM).

Jake is a native Minnesotan but has called Alabama home for nearly 30 years.  He resides in Birmingham with his wife and two daughters.
Modal CTA Modal Secondary CTA